Ruger has just released a new addition to their LCP series: the LCP MAX 380. The successor of LCP and LCP II features a flush-fit 10+1 round double stack magazine. Ruger first introduced their LCP in 2008 — with over a decade to learn and improve, is their new addition a good option for you? 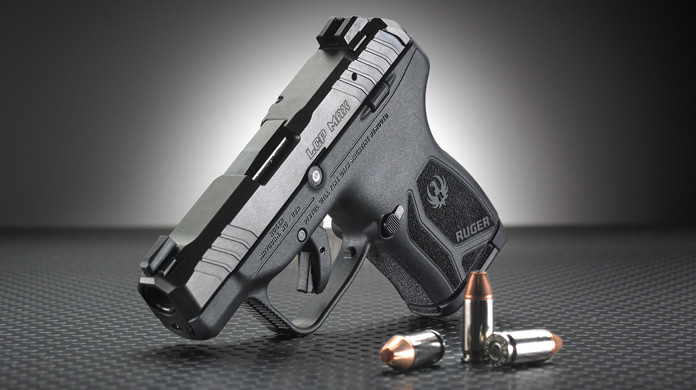 Ruger introduced the LCP Max in 2021, which offers new features that set it apart from the other LCP models. The ultra-compact pistol is a higher capacity 380 ACP carrying 10 or 12 rounds, giving a higher amount of firepower for such a small package. One of the strongest sides of this pistol is, it is a very small pistol with relatively mild recoil — a piece of good news for those with recoil sensitivity. Additionally, the tritium front sight with a white outline and the u-notch rear sight with a square face to aid in one-handed cocking are made of steel and drift-adjustable. The .380 Ruger LCP Max ships with a finger grip extension floorplate, one 10-round magazine, a pocket holster, and a magazine loader. 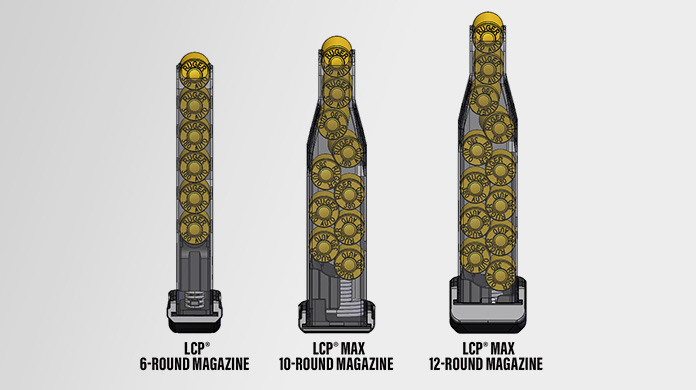 One of the best features of the LCP Max 380 is the higher-capacity magazine. Whereas with the LCP, you’d get seven rounds (6+1), LCP Max holds 11 rounds (10+1) with its flush-fitting magazine. If that wasn’t enough, the LCP Max 380 also comes with 12-round magazines for an onboard capacity of 13. However, the 12-round magazine adds about half an inch to the gun, which provides a better grip. The weapon comes with a finger grip extension floorplate that will help the 10-round fit the grip better as well.

It has secure action bladed trigger similar to Ruger 57 with a gentle curve to it. There’s a decent amount of smooth, light take-up slack before the trigger stops at a wall with a “c” note. Overall, though heavy, the LCP MAX’s trigger is fundamentally quite good with a smooth, crisp, not much creep, and a nice reset. The trigger is decent for a pocket gun with a 5-pound trigger pulls weight — a considerable improvement from LCP.

The sights of the LCP Max are one of its best features. The Max features a tritium front sight with a white outline and the u-notch rear sight with a square face to aid in one-handed cocking. The sights are made of steel and drift-adjustable. Unlike LCP-2, you can change the dovetailed sights.

To disassemble, take the magazine out and unload the gun, bring it back, and engage your slide lock. Spot the take-down lever and take it out using a screwdriver or a thin piece of metal. Because there is no pin to push through from the other side, you will need a tool to disassemble it — which is a downside of the gun. Now simply pull the slide off; there is no need to pull the trigger. You can put the gun back in a few seconds as it is effortless to do so.

Design-wise, the LCP Max and LCP II are almost identical, meaning they will fit into any LCP II holsters. But from the side, the LCP Max is a little thicker than LCP II, which is practically negligible for its double-stack magazine. The Max includes a more extended ejector on slides, which is a significant improvement from the LCP II. Another cool feature in its build is a flare in width at the rear of the slide.

Compared to the LCP II, the LCP Max is rounder and smoother; it is also more ergonomic and comfortable in hand than the previous generation. Despite switching to a double-stack magazine and upping the mag capacity from 6 to 10, the Max adds only 0.4 inches to the height (4.12 inches in total) of the LCP II and only 0.06 inches to the width (5.7 inches in total). It weighs 11 ounces, only 0.4 ounces heavier than the LCP II. 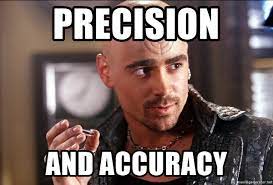 The accuracy of the LCP Max is solid, even during rapid fire. The excellent grip and crisp trigger are likely to surprise you at the range pleasantly. It also features very low recoil for such a small gun and is suited for single-armed manipulations. It stays on target and shoots naturally one-handed, unlike other 9-millimeters.

The LCP Max has an efficient last-round hold open which was missing in the LCP. It also includes a slide release which functions more like a slide stop as it is nearly impossible to release with the magazine inserted. Ruger has also made internal improvements to the LCP Max, such as including patented barrel cam geometry which delays unlocking, slows the slide, and ultimately reduces felt recoil compared to other .380 Auto pistols — overall improving reliability. They have also made the magazine release reversible, larger, and textured. You can see the loaded round through the chamber, which doubles as a loaded chamber indicator and it has an internal hammer. 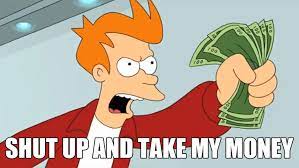 Exceeding the LCP II only by approximately $40, the LPC Max is beyond doubt one of the best concealed carry options of 2021. It is a perfect choice for anyone looking for a pocket .380 that holds more than the usual 6-7 rounds. With innovative design and improvements on external and internal configurations, it will, without any doubt, easily become one of Ruger’s bestsellers.

First Focal Plane vs. Second Focal Plane: What You Need to Know Before You Buy
01/11/23