Home > Blog > Why the Walther Creed Should be On Your Shortlist

Why the Walther Creed Should be On Your Shortlist

Why the Walther Creed Should be on Your Shortlist

When Gaston Glock invented his first polymer framed handgun in 1982, the world of defensive handguns forever changed. Here was a new kind of pistol - no hammer, no heavy steel frame, and a high capacity magazine. The market ate it up, and within no time Glock had become the favorite pistol of American police departments and civilians alike. However, just because Glock was first doesn’t mean that Glock is the only choice - far from it. Nowadays, almost every firearm manufacturer makes a polymer handgun, and with so many choices, it’s easy for some guns to fall in the cracks. But that doesn’t mean you should overlook these hidden gems, and here at Gunprime one of our favorite sleepers in the polymer framed pistol market is the Walther Creed. 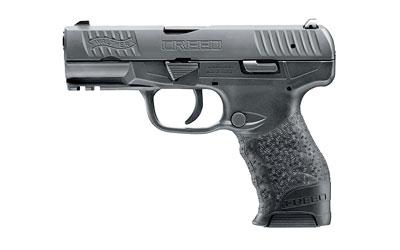 When it comes to pedigree, the Walther company is second to none. Walther (or, formally, Walther Arms) is a German company that for over 100 years has been making a variety of high quality firearms, from James Bond’s famous PPK to fabulous steel-framed match handguns. Suffice to say, Walther knows how to design a good handgun, and they have the experience to include features that many other manufacturers often overlook. 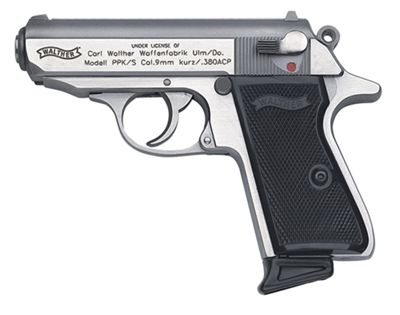 (One of Walther’s most famous guns is the classic PPK, wielded by none other than Mr. Bond)

Walther’s big claim to fame is ergonomics. Since their P99 design in the late 90s, Walther has focused on making some of the most comfortable handguns on the market. In fact, their designs are so comfortable that two other popular pistols, the Canik pistols and the HK VP9 series, take considerable design cues from Walther designs. 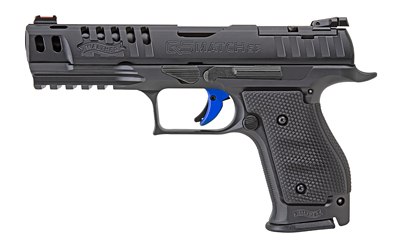 Ok, so the Walther Creed comes from a long line of good guns. But what about the Creed itself?  No disappointments here. Based around the PPQ design, the Creed has the same comfortable grip and easy controls as every other Walther model. But Walther made some adaptations for the American market. For one, the magazine release has been moved to a more conventional button position where most American buyers are more comfortable. But maybe best of all is the price. Coming in at $399, the Walther Creed is a nearly unbeatable value that’s at least hundred dollars less than most of its competitors. For that price, the Creed offers European quality and American touches at a price point that just can’t be matched by competitors, and it should definitely be on your list for polymer framed pistols, whether that be for home defense, concealed carry, or target shooting.

First Focal Plane vs. Second Focal Plane: What You Need to Know Before You Buy
01/11/23