The small size of the .410 has long been its biggest selling point, as well as what its detractors claim is its primary weakness.

People who love .410 shotguns generally choose size over payload. Comparatively, the .410-bore shotguns are smaller, lighter, easier to use, and many consider them to be a better choice for using inside small homes or apartments. Probably most important, a .410 shotgun has very little recoil when compared to its bigger shotgun cousins.

Since World War I, .410-bore shotguns have been commonplace in America as a standard household weapon. The lightweight shotguns were popular as garden guns and for hunting small game. The .410 probably got its reputation as a home defense shotgun because so many households had one on hand, and so many members of the family, big and small, had some experience with it. At the very least, even the best shooters in the world had a period in their shooting education they spent with a .410.

Most of the popular shotgun series have long had a .410 model. The Mossberg 500 Series .410 model is specifically identified as a “410 shotgun for home defense”. The Remington 870 “hardwood” home defense model, Remington’s “turkey gun,” has the classic look many Americans visualize when they think of a shotgun kept around the house, which is why many assume it is the most popular Remington home defense shotgun.

If you’re leaning toward a .410 for home defense, you need to know a few things. Whether you are confronting destructive rodents in your cabbages or a threatening home invasion, you will need to be a competent shooter. A .410 shotgun has a much smaller bore than a 12 or 20-gauge, so its shot pattern will be much smaller, particularly inside 30 feet.

And it’s important that you have the right ammo for .410s, bird shot is absolutely inadequate in a home defense scenario. It’s crucial you use legitimate ammunition, such as the 410 Remington Ultimate Home Defense  or an equivalent high-pellet buck shot shell. Few would argue that with a powerful ammunition like Hornady’s 410 Triple Defense™, which contains two .35-caliber balls topped with a non-jacketed FTX® slug, that a .410 is any less lethal in a home defense scenario than any other weapon. 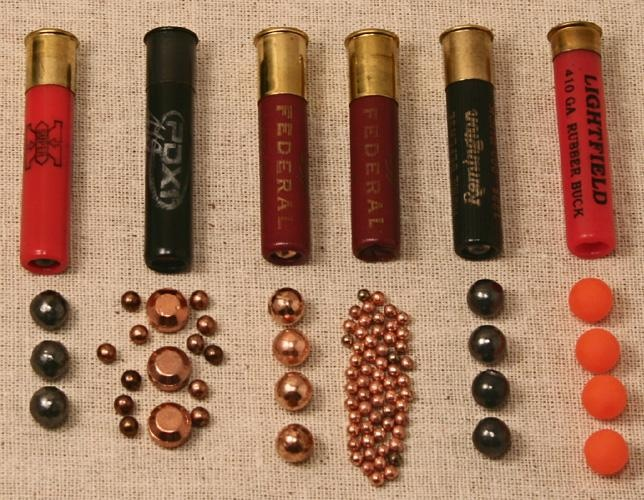 Advocates of a larger shotgun than the .410 for home defense argue that the payload of the smaller shotgun is insufficient. Critics say it’s not powerful enough, but how much less powerful is a .410 than a 20-gauge or 12-gauge?

First, let’s put the .410-bore shotgun in context with its bigger cousins whose bore is described by gauge. Generally, with the exception of the .410, shotgun barrels are referred to by gauge, most commonly the 12-gauge and 20-gauge.

The bore of the .410 barrel, which is much smaller than those other popular shotgun barrels, is not measured with the same stick. The .410 is the only common shotgun whose barrel size is expressed in bore size — .410-bore — nearer to caliber, like most rifles and handguns are categorized.

While some people might casually refer to a .410 as a gauge, here’s why that description isn’t technically correct. While both gauge and bore (or caliber) refer to the diameter of the inside of the gun barrel, .410 is a simple expression of the size of the bore — 410/1000 of an inch — while gauge technically refers to a more complicated way of expressing the size of the bore.

For shorthand, it’s easy to remember that it’s mainly with shotguns other than the .410 that the barrel size is expressed as a gauge; rifles and handgun barrels are generally described in terms of caliber, though various firearms will have barrels described by bore diameter. And that the smaller the gauge, the larger the barrel, so the 12-gauge shotgun has a larger bore than the 20-gauge. The .410-bore shotgun is not categorized by gauge, and it is by far smaller than any standard shotgun gauge. If the .410-bore barrel were expressed as a gauge, it would be 67.5, which is more than three times smaller than a 20-gauge barrel.

So how much less payload does a .410 actually deliver? Noted outdoorsman Paul Harrell performed a comparison that can help put things in perspective for those who have limited first-hand experience with shotguns of different sizes. 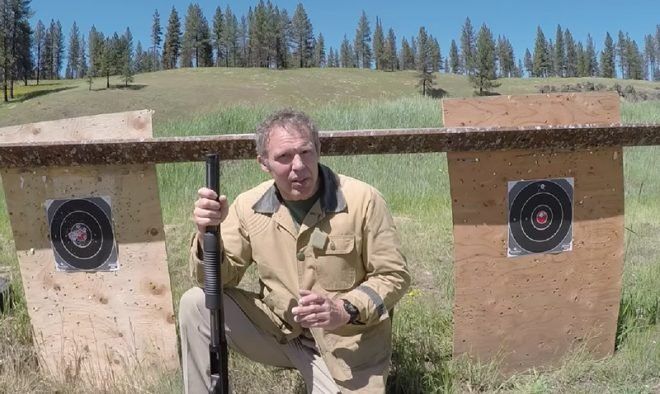 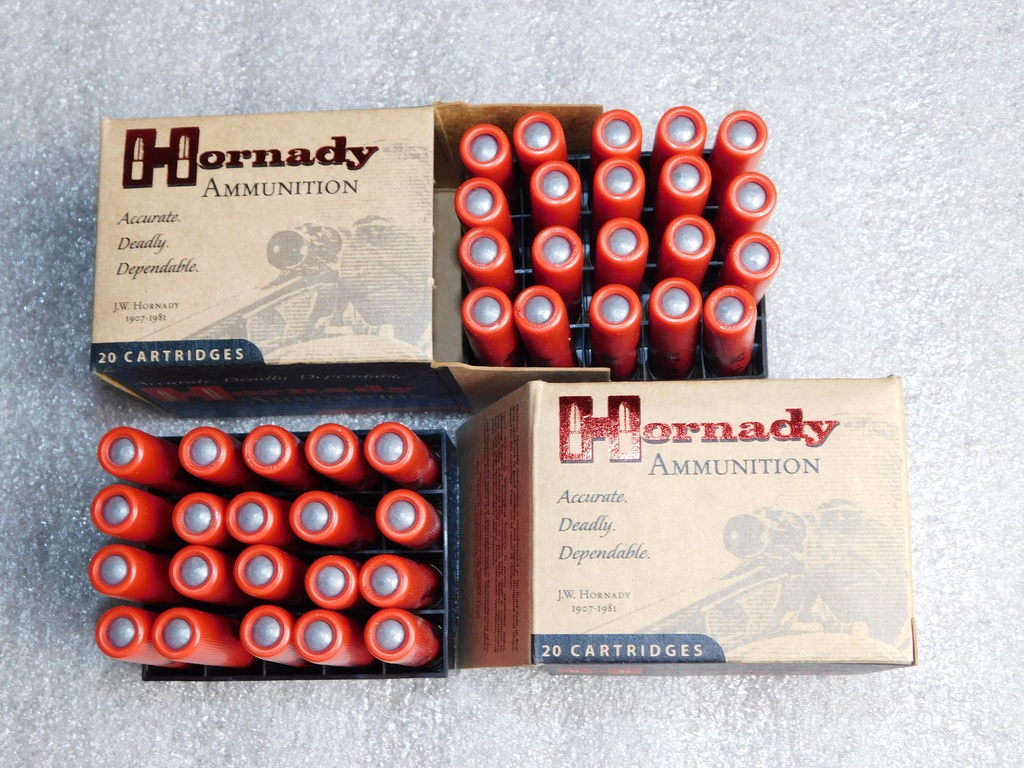 Is the limited recoil and limited payload of the .410 shotgun the right choice for you? Even those who prefer a larger weapon admit that in the right hands, a .410 is as lethal a home defense weapon as a bigger gun. Only you can decide if you have the right hands for a .410. And like any other home defense weapon you choose, it will serve you best if you spend time to become familiar with it and prepared to use it when you need it.